I’ve never been in the Peace Corps.  It was tempting but my oldest brother beat me to it, getting posted to Ecuador in 1973.   A niece joined in 2004, our son in 2006, another niece in 2008, and the first niece again in 2015.   It became almost a rite of passage for our family and provided interesting places to visit.

The program has beckoned to altruistically inclined college graduates since its beginning in 1961.  At the time, a commitment of two years to a distant country guaranteed a degree of hardship.  When my brother left for Ecuador, we hoped to see him once in the next 27 months.  He trained for three months in Puerto Rico, theoretically learning the language, and was dispatched to Agato, Ecuador, an indigenous village outside of Otavalo, a town two hours north of Quito, the capital.
We had only the Peace Corps post office address for him and he had no phone.  As the town’s first volunteer, Mack had to find accommodations.  A second story floor was put in a barn which kept him dry but all had to duck under the large wooden beams to move about.  No electricity or running water was available.  He  built his own outhouse.  Fortunately, the community well was close and water could be hauled in large buckets.  Propane fueled his lanterns and stove.  Evenings ended and mornings began early.
My family visited Mack in 1974.  We stayed “in town” in Otavalo and quickly came down with amoebic dysentery.  Yet, I fell in love with the country and when a teaching job in Quito became available, I stayed for 15 months.  With the Peace Corps office near my home, I often stopped by as a kind of volunteer wannabe.   The volunteers were an independent lot, seemingly capable of putting up with anything.  Those posted to Quito had an easier time of it but the ones in the countryside had better stories. Mack liked it so much, he stayed an extra year.

Fast forward 30 years to Honduras where our niece, Lindsay, was sent.  After she picked us up at the Tegucigalpa airport, we stopped by the Peace Corps office.  Times had changed but the laid back, open door, notices on the bulletin board environment had not.  As we drove to her small town, Lindsay calmly recounted stories of persons killed by machetes in her community but then with the usual Peace Corps odd juxtaposition of experiences, we joined her friends that night for a family birthday party with music and dancing.  This trip was cut short because of my sudden appendicitis.  Fortunately, the Peace Corps emergency number guided us to an appropriate hospital for surgery. 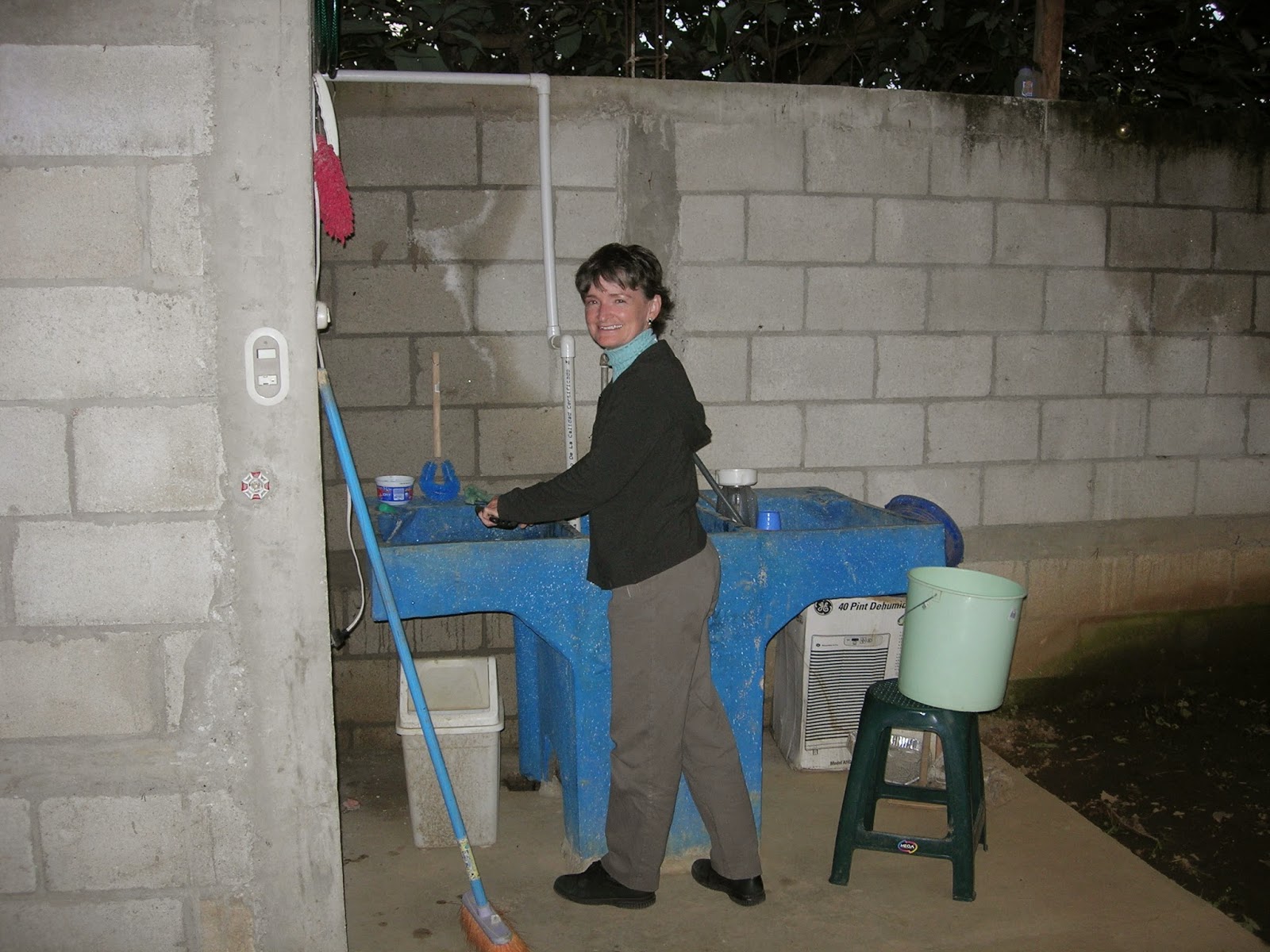 Two years later, our son joined.  He could have gone to an Eastern European country a year earlier but waited to get posted to Spanish speaking Guatemala.  Walker was also sent to a small town where strawberry farmers hoped he could instruct on how to grow those big strawberries sold in the U.S.  He knew nothing about strawberries, an initial disappointment to all.  In the end, he helped organize a co-op with marketing techniques for their product.  He also stayed a third year.
One year later, a second niece joined and was sent to western Ukraine, a country already split between two cultures.  None of the clothes Elizabeth brought were warm enough for the winters and a fur coat was her first purchase.  She lived in a city and taught English while learning the very difficult Ukrainian language.  Elizabeth has been our go-to person for context in the current Ukraine/Russia face-off.
This year, niece Lindsay joined the Peace Corps a second time with her husband.  They had just been posted to Vanuatu, a tiny country of islands in the middle of the Pacific Ocean, when Cyclone Pam slammed it.  Peace Corps chartered a plane to evacuate their volunteers before the storm arrived.  Lindsay and Sean waited in Australia until word came they were returning to Vanuatu to serve as emergency care workers.

The Peace Corps has adjusted with the times.  Countries have come and gone according to political situations.  No driving is allowed but cell phones are – a godsend for those left at home.   Rules for drinking have been tightened.  Safety is the number one concern.  And it now offers a college program for returning volunteers, a benefit all our recent family members have used.
A common topic in our family is whether the Peace Corps is that helpful for the locals.   All agree the greatest benefit is to the Volunteer who returns more confident and realistic about the world.  After my brother helped build a water line into his village, he became a water expert for the state of California.  As a nurse, Lindsay has often used her Spanish proficiency.  From Elizabeth’s experiences, she recognized the need for smart fund raising and now does that for Habitat for Humanity in Chicago.  And our son continues to use his fluent Spanish with his beautiful Guatemalan wife and son – the best argument of all to continue the program.