I realize this is a travel column and not a political forum.  And I know raising the sales tax can be very touchy.  But I have been impressed with a program promoted by Oklahoma City to revitalize their downtown area that has produced spectacular results – both in increased tourism and urban living.
In 1993, voters of Oklahoma City approved a dedicated sales tax increase of one penny for MAPS – Metropolitan Area Projects.  To convince the community of this need, the City , Chamber of Commerce and others had spent much time narrowing the use of the new tax revenue.  It was to fund nine projects only.  And the tax would expire in five years.  The taxpayers knew exactly what was to be done with the money and also knew the end date of the tax increase.  It passed with 54% of the vote.
In the next 10 years, the city delivered on its promise.  The Music Hall, Civic Center, and Fairgrounds were renovated. An area of town with old warehouses became Bricktown where a new ballpark and mile long canal were constructed.  A sports arena was built downtown and the riverfront developed along the adjacent Oklahoma River.  City readers cheered at the new four story public library while riding a trolley to get there.   And, all were constructed debt free.
Voters were so impressed they approved a second five year round of the sales tax in 2009.  This money will do much to encourage healthy lifestyles – a 70 acre downtown public park, senior health and wellness centers, and expansion of the city’s trail system to connect urban parks.  Also included is construction of a new Convention Center and Fairground buildings.
The tourist fallout from these projects have been phenomenal.  Families, college students, military personnel on leave, and locals make extensive use of the new offerings.  In Bricktown, many visitors ride the boats, stroll the brick streets, eat at unusual restaurants, shop Bass Pro, and in a lovely stadium watch the Red Hawks play, a AAA team aligned with the Houston Astros.  Next door, Downtown sports new streets, a renovated Cox Convention Center, and the new Chesapeake Energy Sports Arena that was instrumental in snagging the very popular NBA Oklahoma Thunder team.
My favorite project was  the beautifully renovated 17 acre Myriad Botanical Gardens.  It’s easy to pass a morning or afternoon in the Gardens exploring its Conservatory, fanciful playground, a genuine hidden garden, and water sprays that cool and delight in the summer.   Ice skating is available in the winter.
In 2009, only one large hotel with 400 rooms hung out downtown.  According to the OKC Chamber of Commerce,  $200 million of capital investment has now gone into hotels because of the MAPS success.  There are currently thirteen hotels with most large hotel chains represented either in Bricktown or Downtown and two refurbished historic hotels.
Nearby areas have also prospered.  Next door to Bricktown is Deep Deuce, the historic African American commercial and jazz center most recently filled with empty lots.  New low-rise apartment buildings are filling that void.   Young adults and empty nesters have jumped at the opportunity to live in an urban area.
Just north of downtown is Mid-Town with its brick paved Broadway, once filled with automobile dealerships but now hosting a coffee roaster, bike shops, gift stores, and much more.  Across Mid-town, old apartment buildings are being transformed and new ones built.  Fassler Hall and Dust Bowl, a  bowling alley/beer hall just opened along with a nearby food truck park.  New restaurants seem to appear weekly.  None of these projects are publicly funded but they progressed naturally from the redevelopment of nearby Bricktown and Downtown.   The OKC Chamber of Commerce estimates a tenfold return on the original MAPS investment. 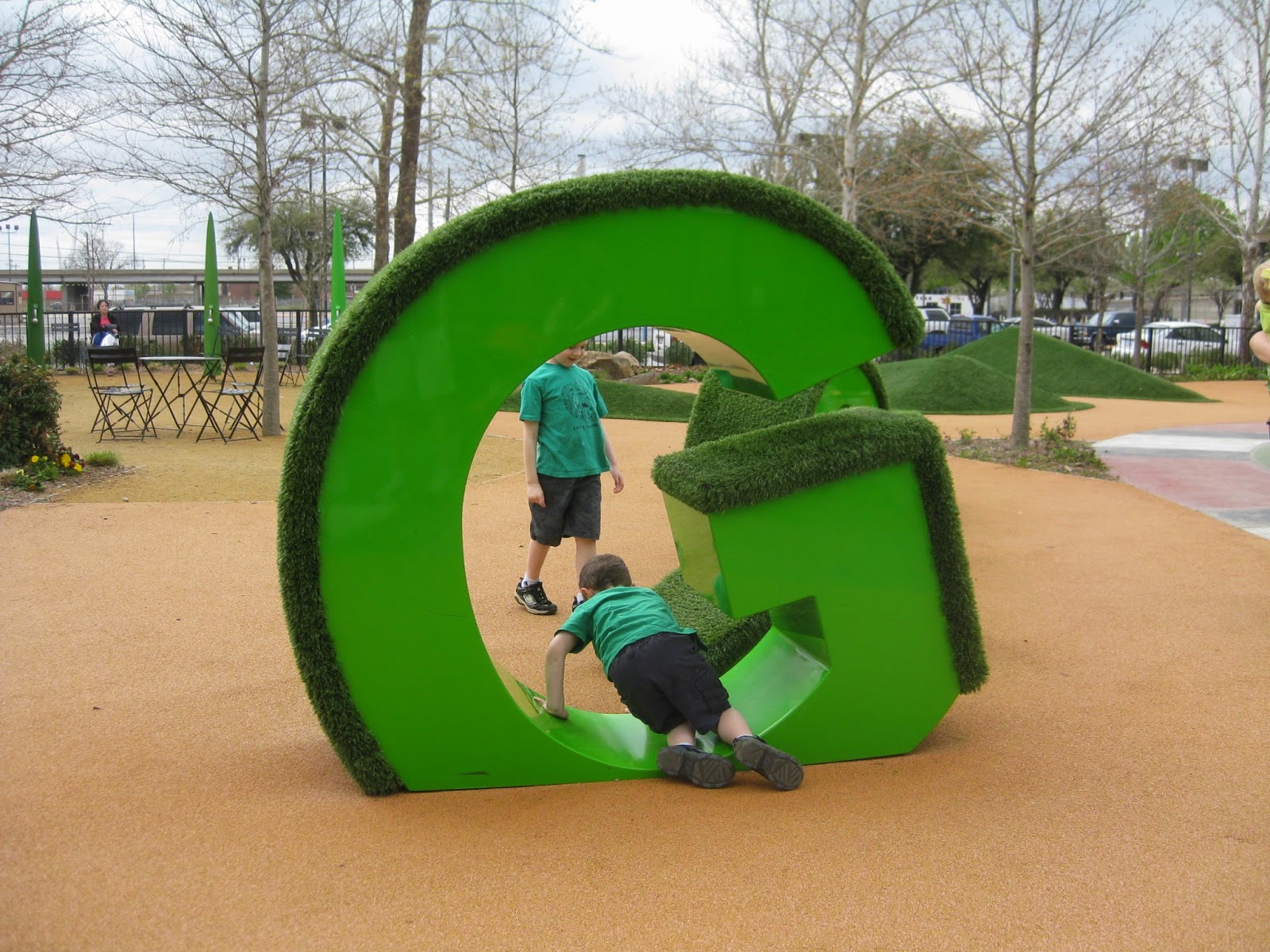 And I haven’t even mentioned the third MAPS election that supported education.  MAPS for Kids passed in 2001 and by completion, 70 schools had been renovated or newly constructed, including one elementary school downtown.  $52 million went for technology projects and $9 million to replacement of the bus fleet.  Oklahoma City residents have recognized the need to invest in their community and schools without saddling the next generation with debt.
National Geographic Travel magazine named Oklahoma City as one of the best trips in 2015.  That probably surprised a few folks out there but not me.  This recognition can be traced directly back to the penny sales tax with a plan.  In every election, promoters were able to demonstrate the effective use of the previous penny sales tax while including a vision of the next project.  It’s a model we should all consider if ever we want our own hometown to be a premier tourist destination.  Oh, and, you should go visit.  How many premier travel destinations are just three and a half hours away?
National Geographic Article – Best Trips in 2015