I love small towns that use the arts to survive and Edom and Ben Wheeler are two such communities, closely connected and near Athens and Tyler.  Edom owes its survival to Doug Brown, owner of Potters Brown.   Potters Brown Freshly trained as a potter, Doug arrived in Edom in 1971, looking for a quiet place to live and work.   His uniquely painted and glazed pieces  attracted shoppers from the DFW Metroplex which brought in more artisans which attracted more shoppers.  Forty three years later, his store still anchors the “arts district” of Edom, population 375.

Doug was hard to miss in his pink overalls,  t-shirt and  headband as he offered to show off his kiln in back where he was firing that day.  In what was once a feed store, the works of Doug and his wife, Beth, support reds and purples, colors that are hard to achieve in the glazing world, as well as more traditional browns and blues.  Doug was proud that Edom had managed to promote the arts without changing the character of the small town.  “Not much” was his reply to the question of what had changed since he established residency there, failing to note the one-third increase in population since 2000.

Next door is Ken Carpenter’s Jewelry, which recently celebrated 25 years in “downtown” Edom.  Originally in the restaurant construction business, Ken opened his store in 1990.  Lapis, green turquoise, and larimar are just some of the stones used in his strong pieces.  Like other artists of Edom, Ken supplements his income with appearances at art fairs around the state.  Ken Carpenter Jewelry

Edom supports six other stores and studios. Easily 10% of the population is involved in the arts.  If Paris had the same ratio, we would have 2500 artists.  Imagine what an art center we would be.

The most prominent building in town is The Shed Café, proudly displaying a banner noting its being designated Best Café in East Texas by Texas Monthly.  It was still full as we entered at 2 o’clock with many locals and visitors enjoying  basic Texas fare such as  chicken fried steak, meatloaf, steak, hamburgers.


We happened to hit the Second Saturday Art Jam event along the 279 Artisans Trail – named for the highway connecting Ben Wheeler and Edom.  This includes 11 artist shops, several restaurants, produce stands, garden centers and music venues.  After a short, pleasant drive, we arrived in the revived town of Ben Wheeler, the  result of an experiment by two  residents with a vision.  Here’s the description of the foundation contained in the Ben Wheeler website – “Ben Wheeler Arts & Historic District Foundation, a non-profit 501 (c) (3) corporation, was created by Brooks and Rese Gremmels to serve as the vehicle for reconstructing, not only the physical aspects of Ben Wheeler, Texas but perhaps, more importantly, returning a sense of community to the town by providing it with various outlets through music, art, history, education, entrepreneurship, basic civil service and philanthropy.” 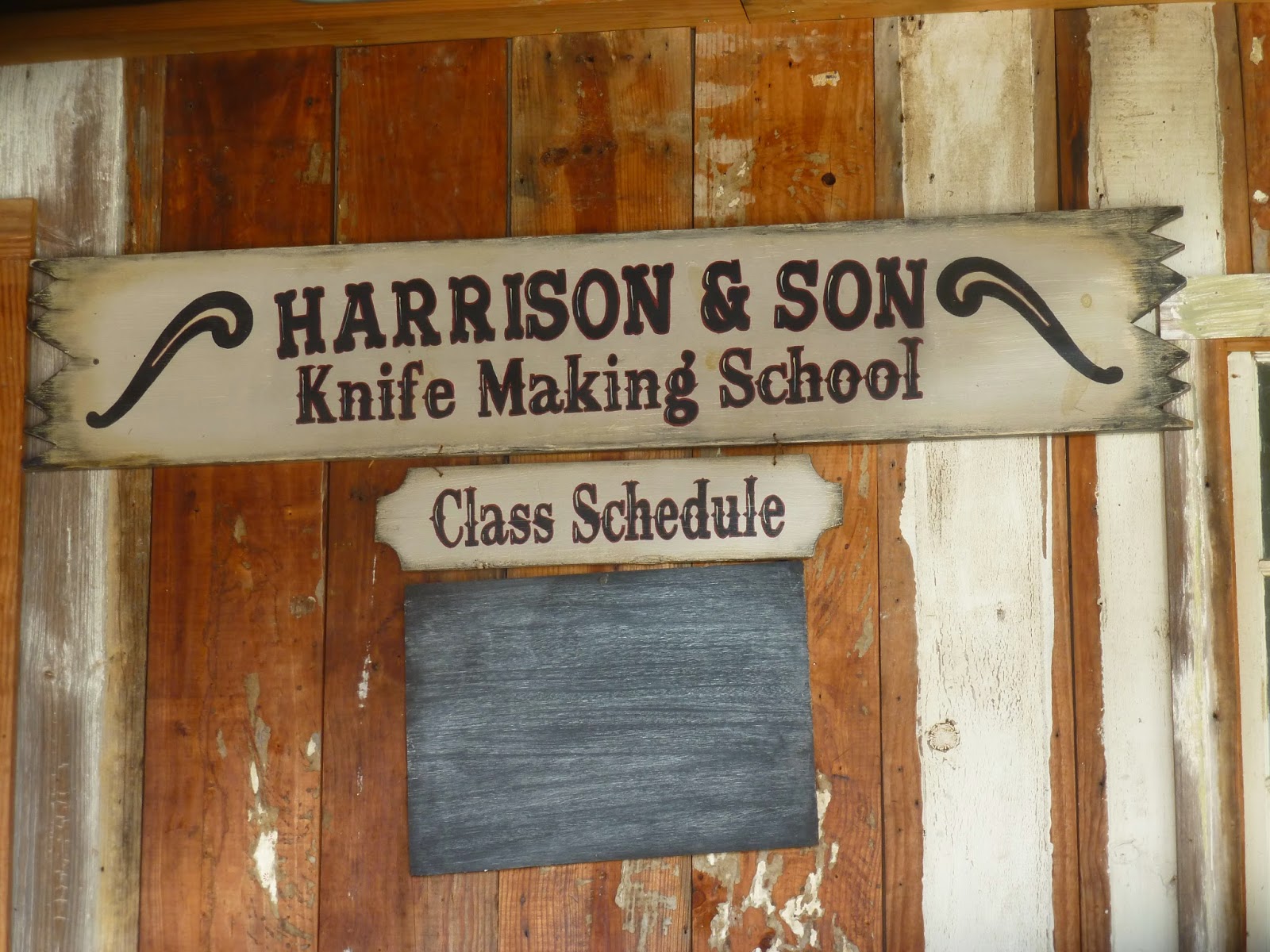 The Foundation has been a kind of privately funded Main Street project with old buildings being renovated and filled with galleries and restaurants.  One dollar rent was offered to entice new shopkeepers.   The Harrison Knife Making school brings in students from around the country while Blue Moose Decoys can be purchased next door and hats across the street.   An old schoolhouse was moved in to house the local children’s library along with a wedding chapel.  Two music venues advertised live concerts the night of our visit.


And there’s much promotion of its self-designated “Wild Hog Capital of Texas”.  As one resident said, “someone’s got to take ownership.”    At the festival in the fall, you can join a cook-off or compete to be crowned Hog Queen.  The Foundation has literally changed everything for this town of 400.  Sadly, Brooks Gremmels died this year from pancreatic cancer but the foundation and town remain committed to this project.

Edom and Ben Wheeler can be visited in a day from Paris but a nice outing is to spend the night at  Oak Creek Bed and Breakfast just outside of Athens. Oak Creek Bed and Breakfast  Randell and Marilyn Tarin are the Innkeepers and faces of a new kind of B&B.  No longer are B&Bs just historical Victorian homes with flowered chintz coverings.  Randell and Marilyn retired from the Metroplex and built their dream home in the East Texas woods along with two tastefully decorated cabins.

Aside from providing our hearty breakfasts, the Tarins were knowledgeable local guides, steering us towards and away from certain restaurants and wineries.  They check it all out before making recommendations to their guests.  Even though we didn’t need their Elopement-Honeymoon Package, for which Randell is licensed to perform, the quiet, private setting was enough.  Remember this place when you just need to get away for a night.