Punta Arenas lies on the Straights of Magellan, 880 miles due north of the icy shores of Antarctica and 2500 miles from the South Pole.  It has been a harbor for boats and travelers through the Straits since it began as a penal colony in 1848.  After the town burned in an 1877 mutiny, it was rebuilt sans prison and became a major trade center for the sheep farming industry and those who hoped to discover gold in the area.   It also helped to have a coaling station for steamships on the main shipping route between the Atlantic and Pacific Oceans – at least until the Panama Canal was built in 1914.  Colonists from Spain were expected but Punta Arenas also attracted a surprisingly large crowd from Croatia in search of gold and escaping a long drought in their home country.

I envisioned a small town clinging to the last rocks of the South American continent but instead found a small city of 170,000 inhabitants reinventing itself in a new world of energy and tourism. It is the center of Chile’s only oil reserves, now being drawn out by fracking.  Half of the country’s lamb production still ships in and out of its free port but  new kids on the block include dozens of cruise ships which call during the summer season of November through March.

Punta Arenas is filled with names associated with its adventuresome past.  There’s a Charles Darwin Colegio, Magellan Street, Los Navegantes Hotel, Colon Avenue (after Christopher Columbus) and even a street named Yugoslavia after the homeland of many of the Croatians that immigrated here.  Just two years ago, flash floods filled streets and damaged or destroyed 500 homes. The city has taken advantage of the disaster and rebuilt the water walk, using pavers to redesign streets and sidewalks and adding monuments, benches and play areas.

Many visitors fly into Punta Arenas and immediately launch into Patagonia to the north or ship off to Antarctica.  Our unusual two night stay had two purposes – to see the Magellan  penguins and meet some local Rotarians who had visited my brother in Davis, California during a Rotary exchange.

From our hotel, we easily walked to Ivan Baria’s home where we were joined by Alejandro Toro and his wife, Lily, and children.  Ivan was restoring his Art Deco home that had been damaged in the floods.   Trays of hors d’oeuvres awaited, many made from the very popular mayonnaise, with hot dogs served later.  Offers of Pisco Sours were accepted and visiting began.

Their children attend the local German school, where Lily teaches English.  Sports are played against 17 other German schools in Chile and parents have to pay for students to fly to games.  They learn 3 languages, Spanish, German, and English, and all will visit Germany for a month. Alejandro’s son had obviously just been to Europe as he sported a sweat shirt claiming to be part of a Czech Praha Drinking Team.   Ivan had been an exchange student in Nebraska in 1976 where he first saw color TV.  His daughter just returned from her exchange experience in Minnesota.  Exploring the world was a way of life for his family.

When asked what was good about Punta Arenas, Ivan explained everything centers around the home resulting in strong relationships and a safe place for children.  Alejandro and Ivan bonded during their trip to California and told wonderful stories that included my brother.  What struck me was how normal it all felt – enjoying an evening with friends – except it was at the end of the world.

Ivan picked us up the next day for a “real” tour of the town.  It included a short ride up to the southern most ski area, open one month a year, the southern most golf course with its wind tilted trees, historic cemetery  and the two year old Nao Victoria Museum containing exact replicas of Magellan’s ship, Shackleford’s lifeboat and soon to be finished Darwin’s Beagle boat.  On a more personal note, we toured Ivan’s Croatian neighborhood where he grew up on a hill surveying the Magellan Straits. 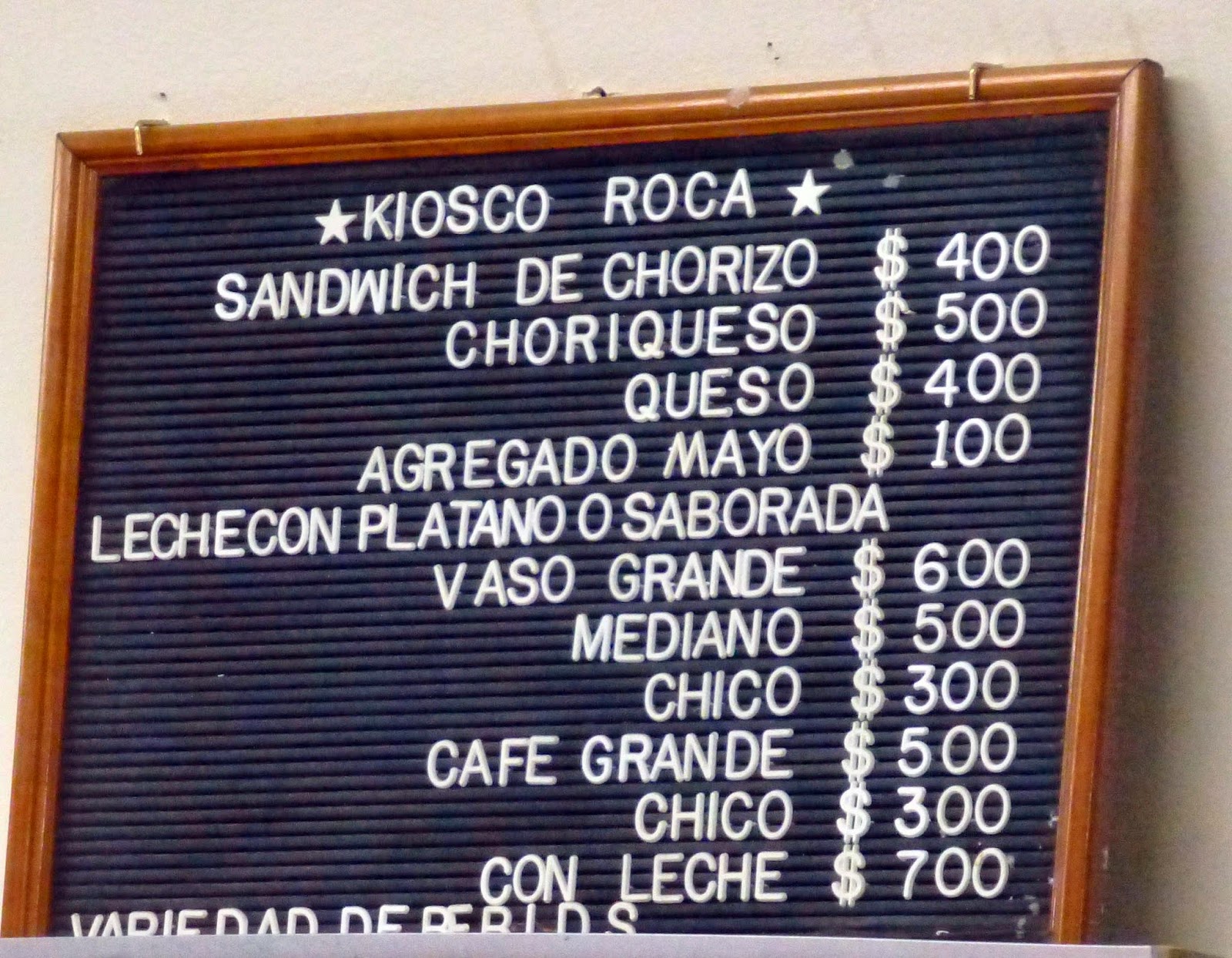 And for an insiders’ treat,  we arrived at Kiosko Roca at peak hour.  This small diner overflowed with students grabbing an afternoon snack while adults waited for take-outs.   It was named the best “picada” or “traditional hole in the wall” in Chile winning over 155 entrants.  The original owner’s daughter, Silvia Harambour, smiled easily and insisted we try their banana milk and choripanes, a sandwich with chorizo paste.  It was the perfect place to end the tour of Punta Arenas – a local spot filled with locals who hardly noticed the often heady wind outside. Thanks to the many modern conveniences, life is very doable at this end of the world.