Alexandria lies right smack in the middle of Louisiana, neither full blooded Cajun nor Creole, but a nice absorption of  cultures that have passed through.  And there have been many.  First the Choctaw, Tensas, Appalachee and Pascagoula Native Americans, followed by the French, and then the U.S. picked it up in the Louisiana Purchase.  As with many town names, it’s probably named after founder, Alexander Fulton, who laid out the plan for the city in 1805.  Thanks to its location among several national forests, its military history and sites to see, Alexandria is a good base for exploring central Louisiana and has something for the whole family.

For a taste of history, Kent Plantation House, a classic raised Creole cottage, is one of Louisiana’s oldest structure (213 years) and is filled with era appropriate furnishings.  The house is treated as if it were occupied, meaning its decorations vary by season and life’s happenings.  Mirrors  were draped in black net on our visit, signifying a death in the family.  Our enthusiastic and knowledgeable guide, Sandy Lott, filled in  other funeral customs such the use of purple as the funeral color extending to even  purple forget me not flowers on china and a purple cake.  A kneeler was placed in front of the casket for private prayers for the deceased. Sandy kept us entertained with the source of many of our sayings such as “shoo fly” and “cost an arm and a leg”.   I would love to see this home decorated for the Christmas season but it’s beautiful anytime.

Stop by Silver Dollar Pawn and Jewelry Store, where Jimmie, “the Don of Pawn” DeRamus, will entertain and educate you for as much time as you have. He claims, “You can fact check everything I say.”   His ‘stuff’ fills 65,000 square feet and includes the MLK hearse, Jerry Lee Lewis’ diamond ring, a steamboat chandelier, five Bone Allen Saddles, and an Elvis Presley watch.  Movie producers call for props and educators are loaned what they need.  He takes his Christian faith seriously as evidenced by the proud display of the Ten Commandments on the outside wall. Everyone can find something of interest here.


The small Alexandrian zoo is a surprise in a town this size.  Opened in 1926, accredited  Alexandria Zoological Parkhouses 500 animals and has the unique Louisiana Habitat section complete with alligators.  Land of the Jaguar had just opened when I visited and contained an active ocelot, an unusual Tyra, Chilean flamingos and a huge Giant Anteater.  In the Asian area, a beautiful white Bengal tiger lounged comfortably by the fence, allowing close viewing.  This zoo is a perfect size for younger children but engaging to all. 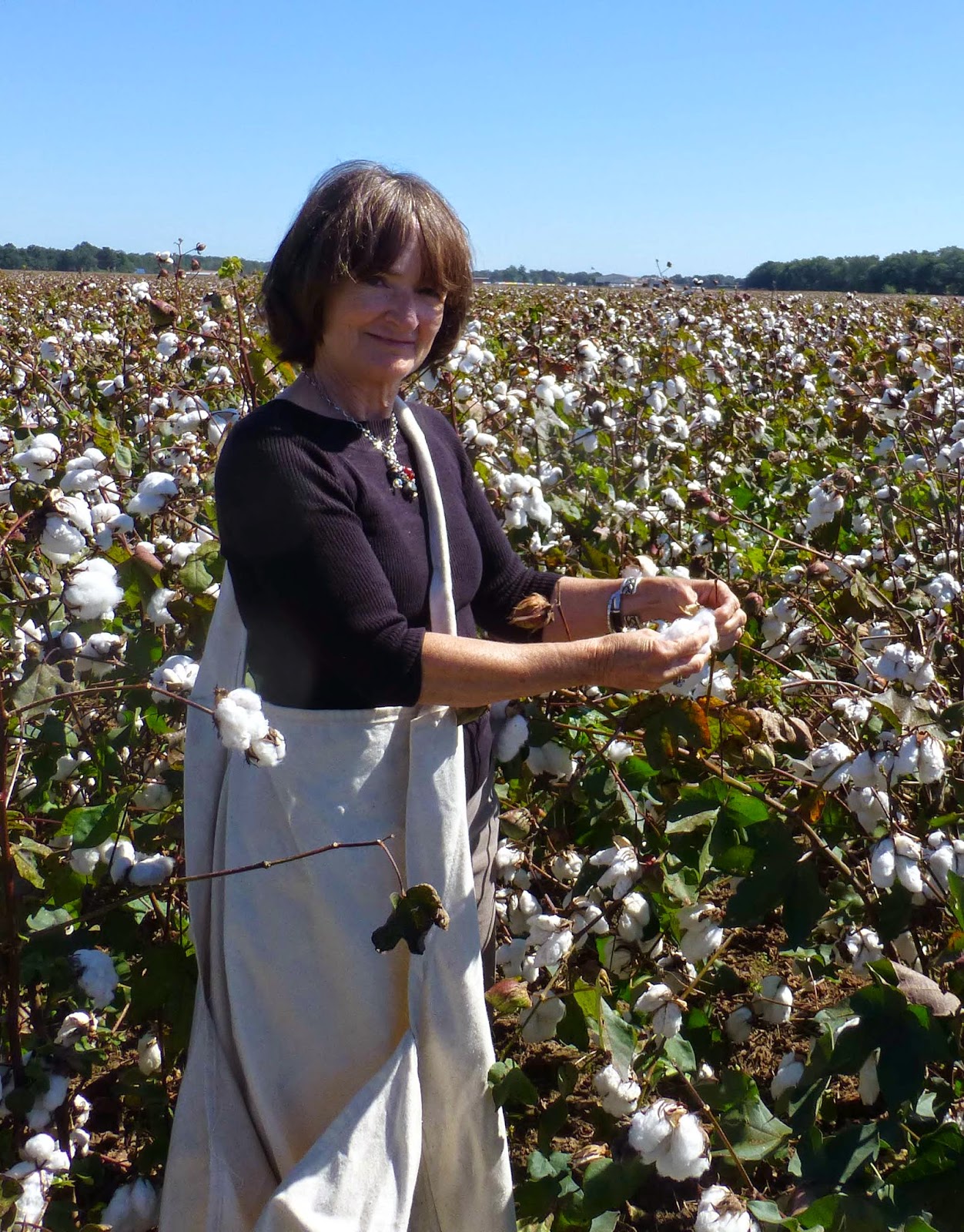 Just over an hour’s drive from Alexandria is Frogmore Plantation and Gin, an 1800 acre working, historical cotton farm complete with old and new cotton gins.  Reconstructed slave quarters include the cook cabin, overseers dog trot, and commissary.  The tour traces the history of cotton and, in particular, its harvesting.  Eli Whitney’s cotton gin removed seeds from the cotton and replaced 50 working slaves.  After slavery came share cropping.  Lynette Tanner, owner of the plantation, even talked about modern day cotton and China’s predatory pricing tactics.  Check before you go, but often the family can don long cotton sacks and try picking cotton by hand.  Your kids will never complain of chores again. 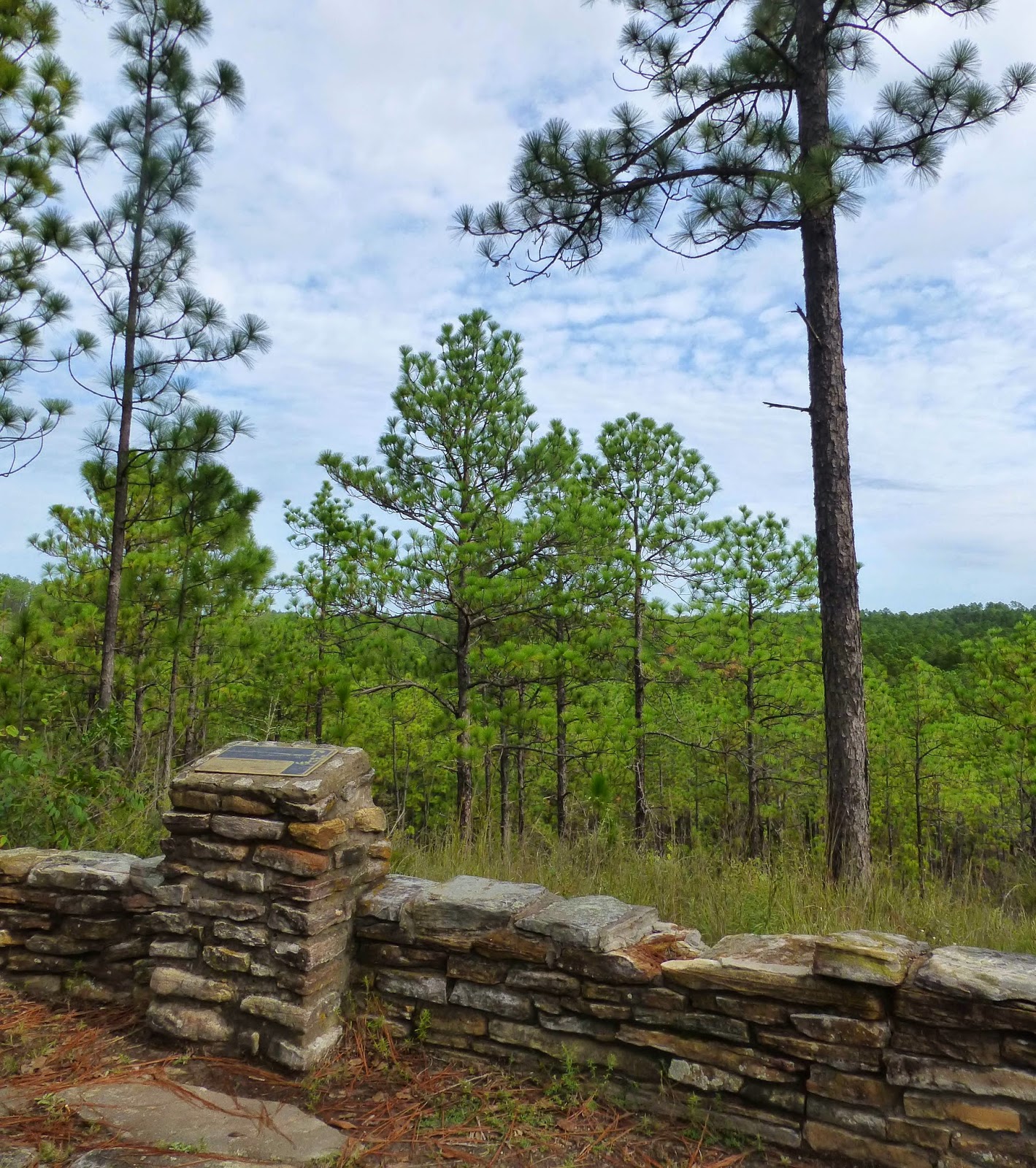 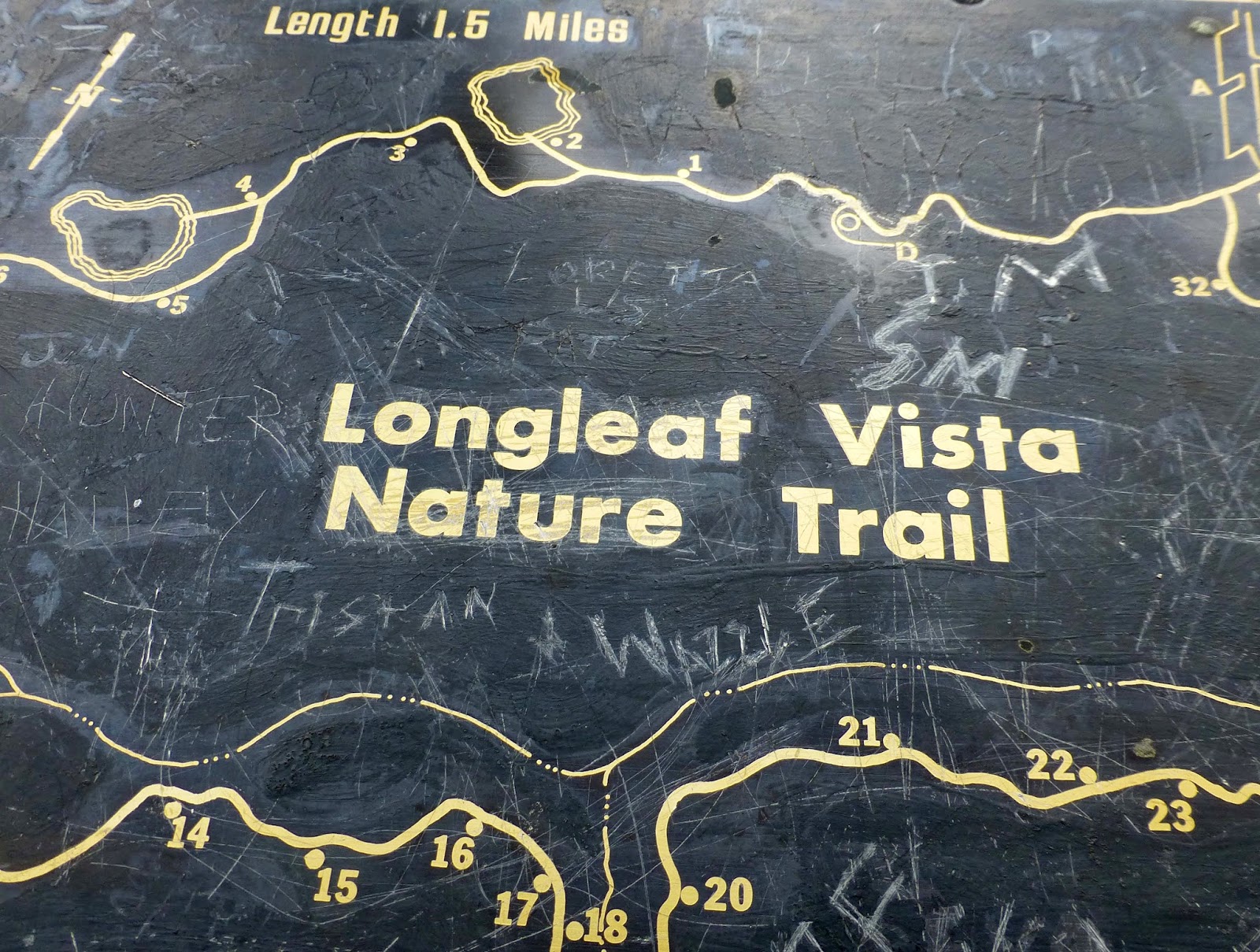 Surrounding Alexandria are National Forests with good hiking trails.  Unfortunately, our visit was during the government closing of parks and we only hiked a small part of the  Kisatchie National Forest.  But that was enough to realize the potential for sustained hiking in the area. The Wild Azalea Trail is Louisiana’s longest hiking trail, measuring in at 31 miles.  Bicycles may also be rented, allowing families to use cycling trails. For fishing, try Kincaid Lake Recreation Area.

Unless you are a real history buff, you may not know of Alexandria’s important military past.  In the Red River Campaign of the  Civil War, the Union Army was stopped here from progressing further and taking Louisiana and Texas.  The story of Bailey’s dam is illustrated at Fts. Randolph and Buloh State Historic Site. And during World War II, this area was humming with soldiers and bigwig officers.  In the Louisiana Maneuvers, soldiers trained for entry into WWII at four bases and practiced throughout the nearby Louisiana countryside.   The Louisiana and Military Maneuvers Museum will tell you more. (409 F Street Pineville, Louisiana 71360
(318) 641-5733

In the past, you could have followed the Red River from northern Lamar County to Alexandria.  Today, just head to Texarkana and turn south.  There’s plenty to see on the way but save time for Alexandria and environs.

One Response to “Family Offerings in Alexandria, Louisiana”