Our family has long favored Ft. Worth over Dallas.  Its broad, brick streets, lively downtown, connection to the cattle industry, cowboy culture, and art scene appealed to my West Texas heritage and my husband’s laid back nature.  With a son attending TCU, many trips were made across the Metroplex but it had been ten years since the last visit. Changes were notable while, gratefully,  the charm remained.

The Cultural District, owned primarily by the City of Ft. Worth,  continues to expand its contrasting architectural wonderland.  Previous museums were designed by some of the world’s best known architects – Louis Kahn’s near perfect original Kimbell museum,  Philip Johnson/Alan Ritchie’s addition to the Amon Carter Museum, and Tadao Ando’s serene Modern Art Museum.  The  Fort Worth Museum of Science and History’s  building, opened in 2009 with south of the border tones by the father and son team of Ricardo and Victor Legorreta of Mexico City,  acknowledges the area’s Hispanic beginnings.  Add in the newest addition to the Kimbell Art Museum’s by Renzo Piano, opened in 2013,  and you have a very eclectic campus, a kind of “World Fair agglomeration” as Dallas Morning News Architecture writer, Mark Lamster, would call it.  He concurs you can get a real overview of modern design in a very short space.  Go for the architecture and stay for the art. 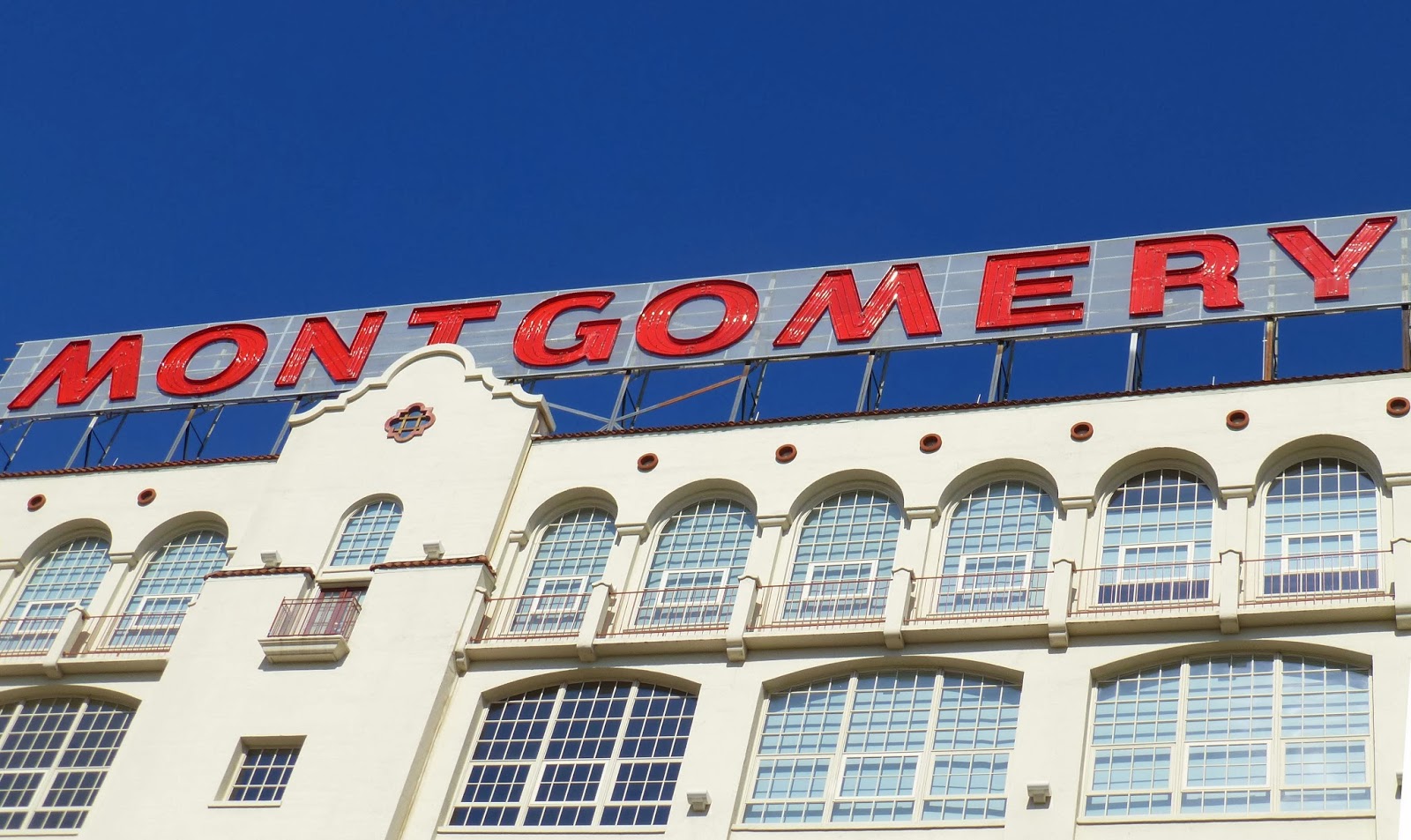 One of the most obvious changes in the last ten years lies in the Seventh Street connection between downtown Ft. Worth and the Cultural District.  Once the largest building in Texas, a huge, regional mission style Montgomery Ward store and catalog warehouse had been empty,  surrounded by other vacant buildings and open lots.  Today, the West Seventh Street Urban Village is a happening place.  Condos, restaurants, and retail now fill the Montgomery Ward building, serving as an anchor for the area.  Across 7th Street are more new and old apartments, restaurants, stores and bars.  I expect this area to be a success with a Target store only two blocks away along with a new small Food Truck Park.

After an evening meal at the superb Café Modern in the Modern Art Museum, we heard live music from that nearby Seventh Street District and walked over to explore.  Incandescent lights strung across streets encouraged the festive mood and the area appeared to be gearing up for a fun Friday night.  We decided to relinquish the sounds to a younger generation as a quiet drink in our downtown hotel bar sounded more relaxing.  In returning, we crossed the brand new 7th Street bridge with its 12 lit stainless steel arches, not realizing it only opened in October,
replacing the aging 100 year old bridge.

Sundance Square in downtown Ft. Worth was also just introduced in November, 2013 after two years of renovation.  Actually, renovation is too small a word.  The former square had only been two large parking lots that could be cleared for events or fairs.  It is so changed, I had to take a moment to get oriented. Two new office and retail buildings have been built on the east and west sides of the square providing a density that had been missing according to Andy Taft, president of Downtown Fort Worth Inc., a nonprofit advocacy group.  Between the two new structures is a more traditional bricked square with the now obligatory ground level 216-jet fountain  that lights up at night and four 32-foot-tall umbrellas to shade lunch time picnickers.  The only familiar item, the trompe l’oeil  Chisholm Trail Mural, continued as a focal point.   I have to admit I was underwhelmed by the finished product.  It wasn’t bad. I just expected more. 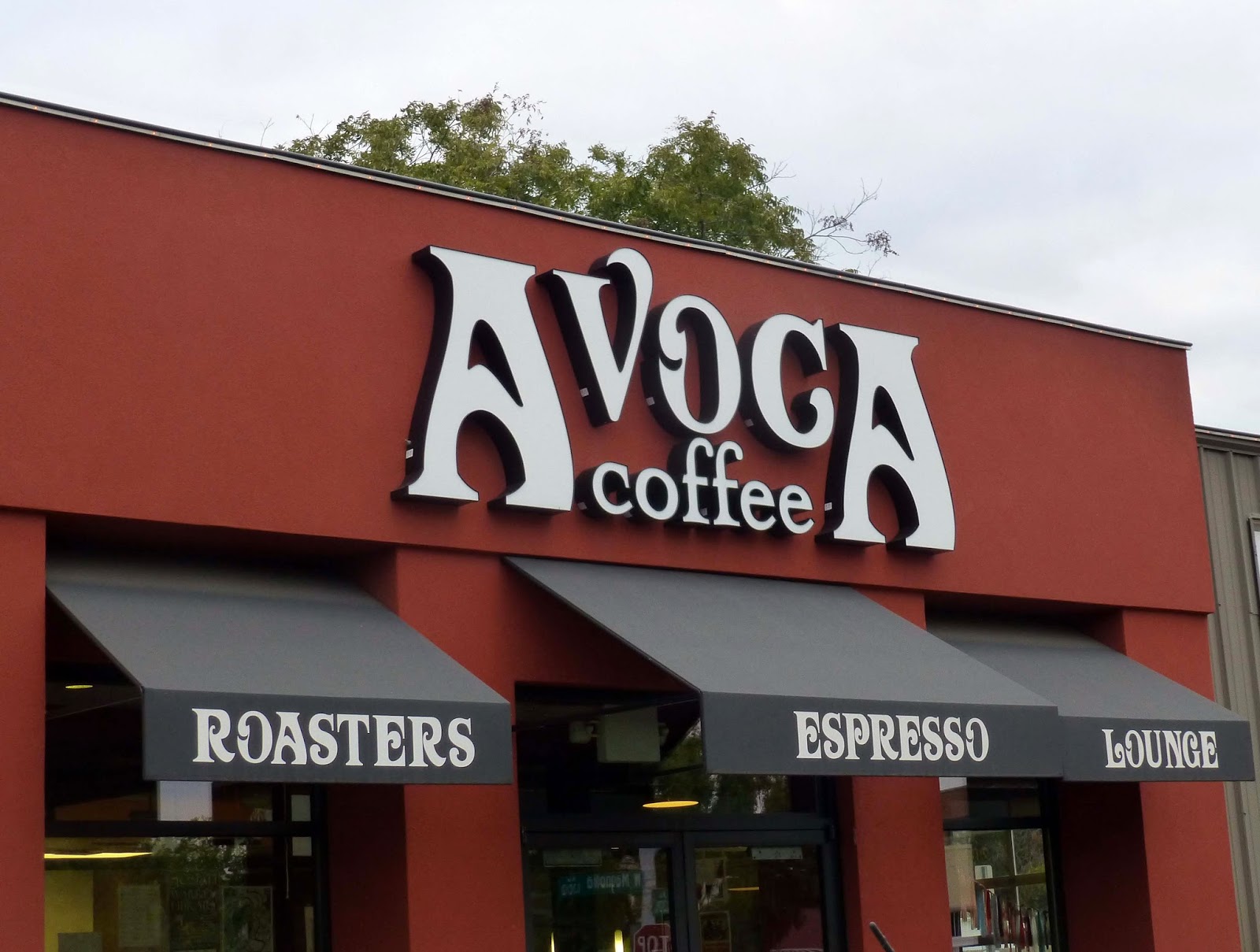 I can’t note the changes in the last 10 years without mentioning a wonderful coffee house in Southside, another emerging urban design district south of downtown.  Avoca Coffee Roasters was named one of the best places for coffee in Dallas by D Magazine.  You read that right.  Dallas coffee shop owners were not happy to have a Ft. Worth coffee house win that distinction.  As you may recall, I’m very particular about my cappuccinos.  Our Avoca’s barista knew what she was doing and I was served a strong cappuccino with perfect proportions – worth the short drive from downtown.

The good news is all the great draws of Ft. Worth are still there – the beautiful Bass Performance Hall, Ft. Worth Zoo (far superior to Dallas’), Japanese Gardens, free downtown Sid Richardson Western Art Museum, Joe T. Garcia’s Mexican Food, the Historic Stockyards, Cattlemen’s Steak House, TCU football, etc. With its plans for Urban Villages and Design Districts, Ft. Worth’s forward thinking should keep it worth many more visits, even if they’re spaced a decade apart.